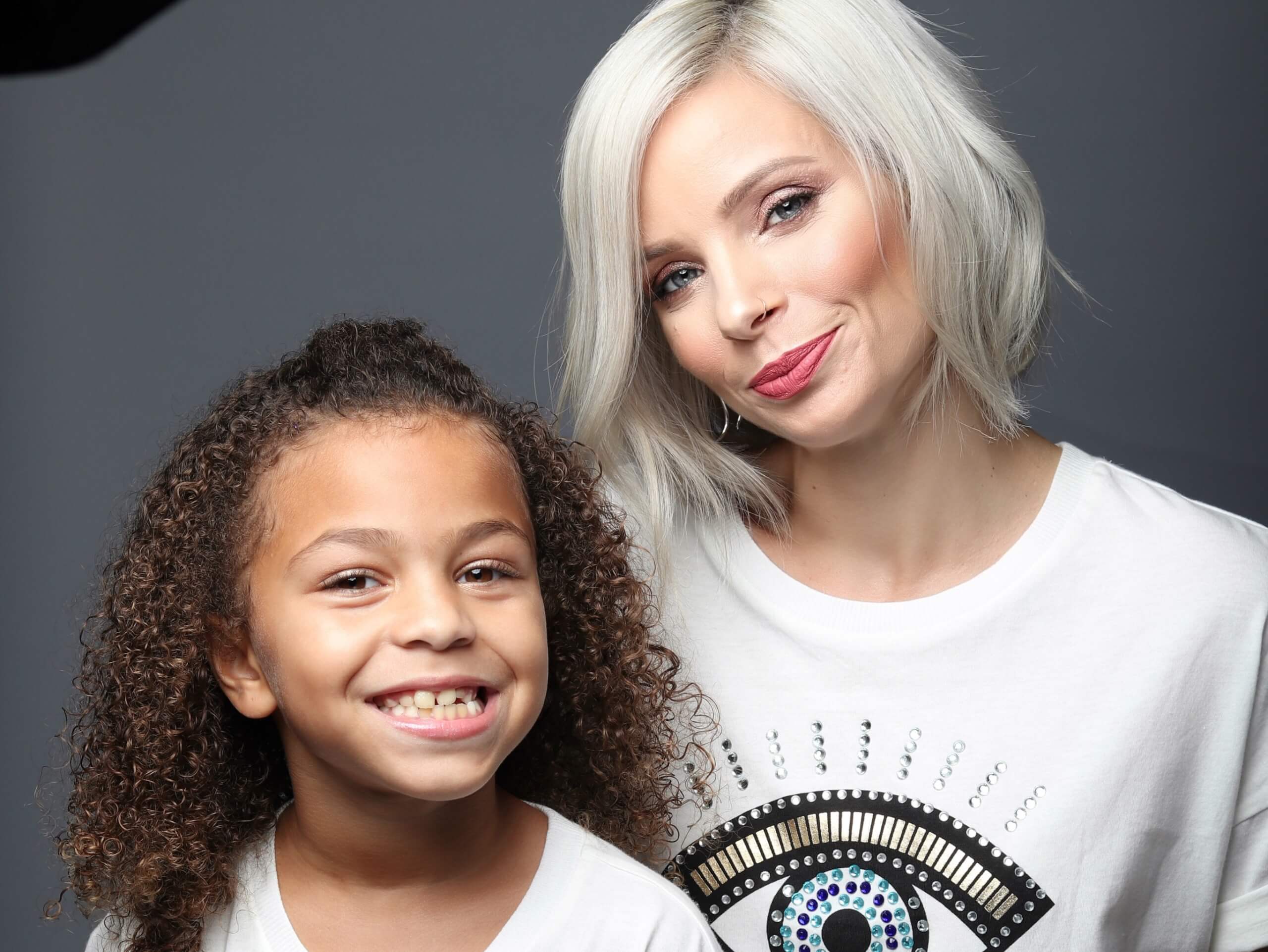 Have you ever watched in awe at how a child can walk up to kids they’ve never met before in a park, immediately connect and start playing? What happens from then to adulting?

I wanna be like that when I grow up.

Observations and life experience have lead me to believe it’s a learned thing, the disconnect. I don’t think we start out all cautious and I definitely don’t believe we woke up one fine morning and decided it would be an amazing idea to separate ourselves.

However I don’t put it past being some shade of subconscious jargon.  For those cunningly placed protective barriers and the not-so-easy-to-define hesitations that are by products from years of taking risks and getting the not-so-desired outcome had to come from somewhere.

Which overtime, turns that carefree, whilin’ out – YOLO part of us, into “I’ll-just-kick-it-over-here-and-mess-around-on-my phone-in-safe-mode.” LAME.

I once read a mind blowing-metaphorical-masterpiece of a concept, written by one of the most bad ass moms I know.  In the post (that sparked this musing in me) she revealed and related the process of making mom friends to that of dating.

Again, MIND BLOWING. Or maybe you had to be there. Either way, her point was  “definitively and utterly accurate” I thought. It ain’t easy.

As with a lot of moms I know, the connection game doesn’t quite play out for some of us as it does for the kids – who can mesh, collide, crash and come back to play in 5 minutes like it never happened. We got fucking baggage.

At times, there have been months of serendipitous play dates at the park, that I can only compare to living in New York City. Where you can literally be surrounded by millions of people and yet, because everyone is in an equally intense version of their own reality and hustle in that Big Glorious Apple (called parenthood), you also feel completely alone.

Sure, we might meet at a park, and on a regular basis. But these learned barriers combined with the stresses of motherhood (especially single mommyhood) and the expectations we may or may not place on ourselves for how this whole parenting artform SHOULD be looking and going down – can make connecting challenging and reaching out to ask for help, harder than birthing the little angels in the first place.

Alongside this and to refer back to the dating correlation, there’s also the finding-the-mom-pals-that-compliment-your-lifestyle-and-manner-of-parenting factor.

Personally, I say fuck – a lot. And on any given day, I may or may not leave the house looking like a classy punk rocker to rebel against domestication (in my head) and I don’t drink.

If that doesn’t sound like a few things to eventually bring up during a date prospect aka compatibility test, I don’t know what does.

I say all of this to paint a backstory. Because recently, in spite of myself and in the middle of a breakdown, I made some new mom friends. These bitches came from nowhere, literally.  And like most new collisions, I’ve learned a few things about myself. For which I’ll share below.

We live in a world where we’re told we should have it all figured out. It doesn’t matter what it is, we should’ve known how to do it before we were even incarnated this round. Business, self awareness, PARENTING.

More over, it’s not mainstream to show the struggle. It’s mainstream to see the end results that look good and that have come from falling down a million times, getting dirty and actually figuring it out. Or simply faking it.

Find some cool bitches to roll with and be easy on yourself. If it wasn’t something you could master and/or that had some uber epic divine purpose in your life – it wouldn’t be happening. 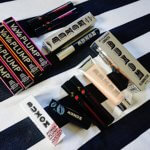 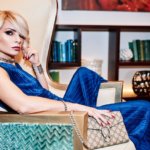 I want my weekly inspo & more!

Your password reset link appears to be invalid or expired.

To use social login you have to agree with the storage and handling of your data by this website. You can also review our %privacy_policy%.